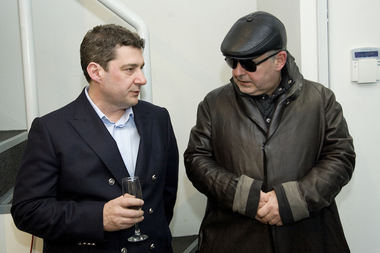 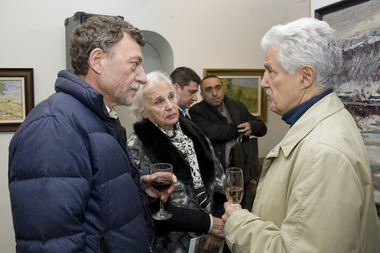 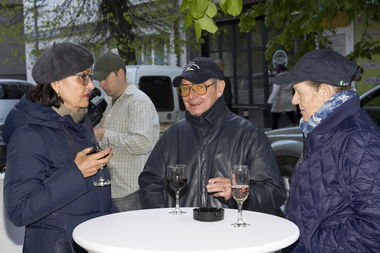 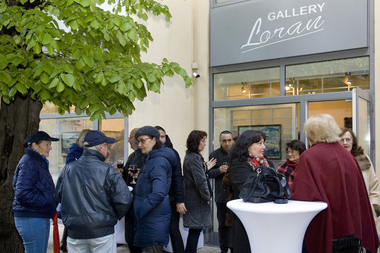 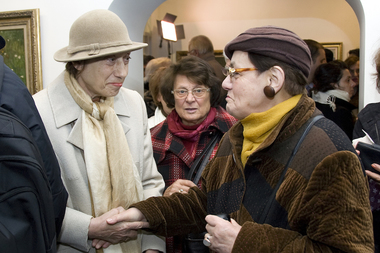 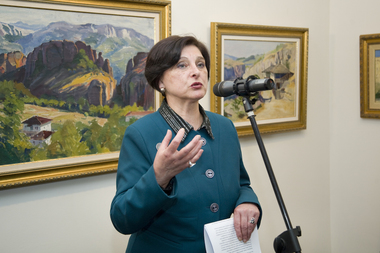 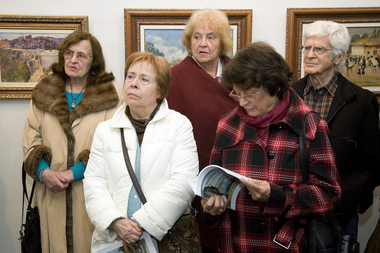 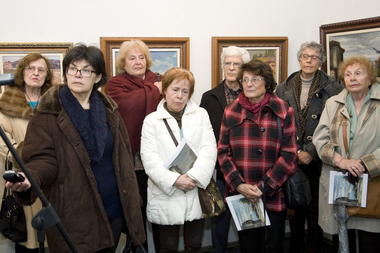 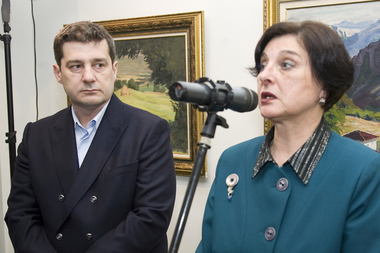 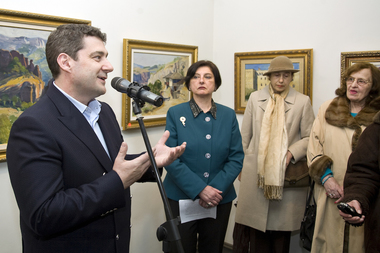 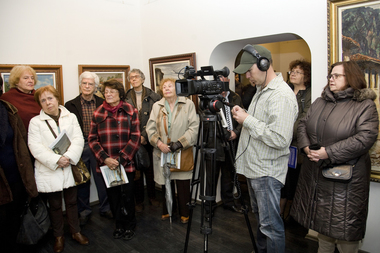 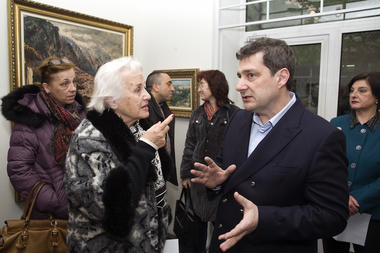 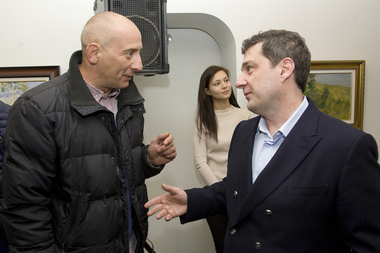 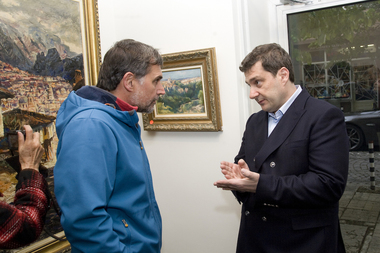 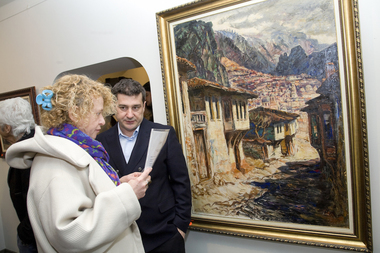 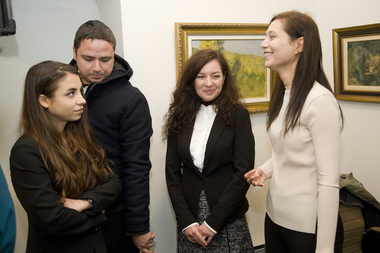 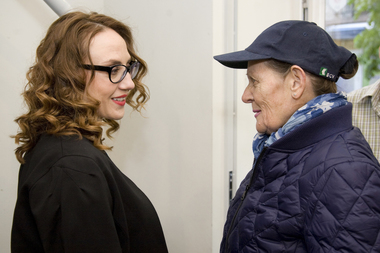 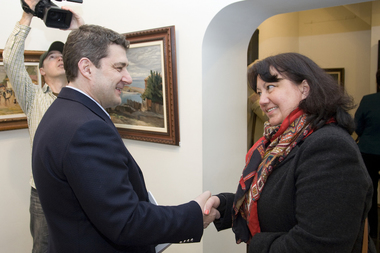 Studying Boris Denev’s art and path of life is a process which requires delving into an abundance of facts. His personality combines and entangles talents, personal views, inclinations and relations with a number of intellectual and other circles all of which would fully explain the maintained interest in this artist lasting for more than 100 years now (he displayed in 1908 for the first time a few works and organized 25 one-man exhibitions during his lifetime), the deep respect for his memory and his contribution to our national culture.

Boris Denevleft hundreds of paintings, among which are the most numerous landscapes, of varying size, from what he called “flakes” (early landscapes, 13 х 20 cm) and portraits to imposing compositions of historical, biblical or military subjects (up to 200 х 300 cm); produced thousands of drawings; studied art at the Munich Art Academy; participated in the Balkan War as a volunteer, medical orderly, in a military hospital unit; for 10 years was military artist with the General Staff of the Bulgarian Army; he was a school teacher and systematized his ideas about education in visual arts; his childhood dream being to fly, he fulfilled it using a self-manufactured “glider”, be it only at a distance of 3 m; he constructed a vertical sundial to be hung on a wall; played several musical instruments and manufactured these; he was a bohemian and a leading figure in the popular Brambazatsi orchestra; he was an active member of the Native Art Society and took part in the organizing of several Bulgarian exhibitions abroad, including his service as a commissioner of the Bulgarian pavilion at the Venice Biennial in 1942; he illustrated the poem Children of the Balkan, by KirilHristov and A History of Music by Stoyan Brashovanov; he often contributed articles and illustrations to several newspapers; served 10 months in prison and in labor camp after September 9, 1944; was expelled from the Union of Bulgarian Artists and forbidden to paint in the open until his rehabilitation in 1956 – being unable to buy paints and materials during that period, he was forced to limit himself to small landscapes, mainly of what he saw out the window or, using the stumps of his daughter’s coloring pencils, draw portraits of her friends – his name was in the World Biography edition of 1949; he wrote books about practical, structural and visual perspective; he was awarded the Cyril and Methodius prize by the Bulgarian Academy of Sciences, in 1931 and the honorary title of Honored Artist, in 1967.

artworks in the exhibition